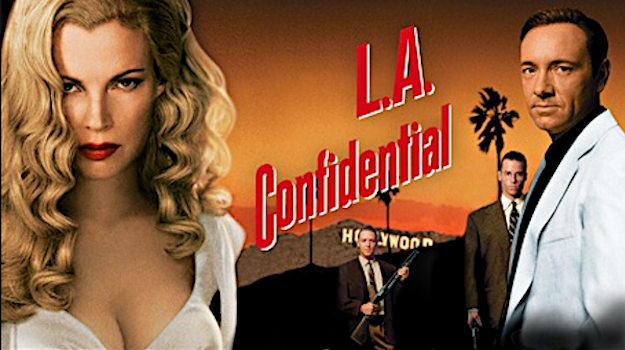 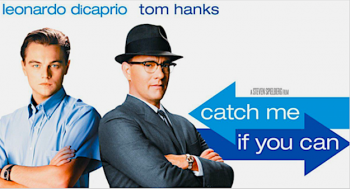 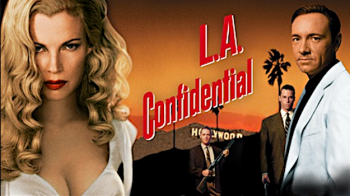 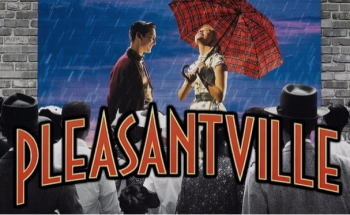 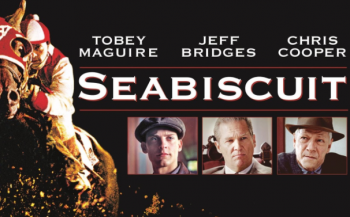 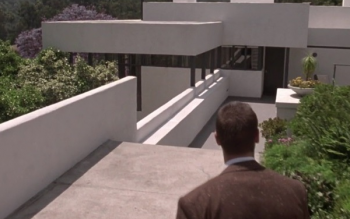 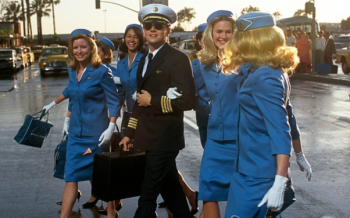 Production designers take responsibility for a film’s environment, both found and built, creating and managing the visual aspects of the film. Using as examples some of her films set in the mid 20th century, Jeannine Oppewall will discuss how she achieved the desired results, pulling back the curtain a bit on this little understood but much discussed ephemeral kind of design.

Renowned production designer Jeannine Oppewall has designed more than 40 feature films. She has received four Academy Award nominations for Best Production Design: L.A. Confidential, Pleasantville, Seabiscuit, and The Good Shepherd. Her notable films also include Catch Me If You Can, The Big Easy, Bridges of Madison County, Snow Falling on Cedars and Wonder Boys. The first film she worked on was Paul Schrader's Blue Collar. Tender Mercies starring Robert Duvall was the earliest film on which she was credited as Production Designer, and remains one of her favorites.

Oppewall began her design career working in the Office of Charles and Ray Eames, who, as she said, “saw something in me I didn’t know was there”. During her 8 years there, she designed and organized their international museum exhibits. The Eameses made more than 100 educational films, and as a result of her exposure to them, she got into the film business “by accident”.

This event is for ages 12 and older.
The stairs to the entrance of the Annenberg Theater are located behind the Annenberg Theater Box Office, adjacent to the Palm Springs Art Museum’s North Parking Lot.
There is ample free public parking in the city-owned garage directly across from the museum’s north parking lot.
Handicap parking is available., This event is wheelchair accessible.
The organizer of this event is Modernism Week.