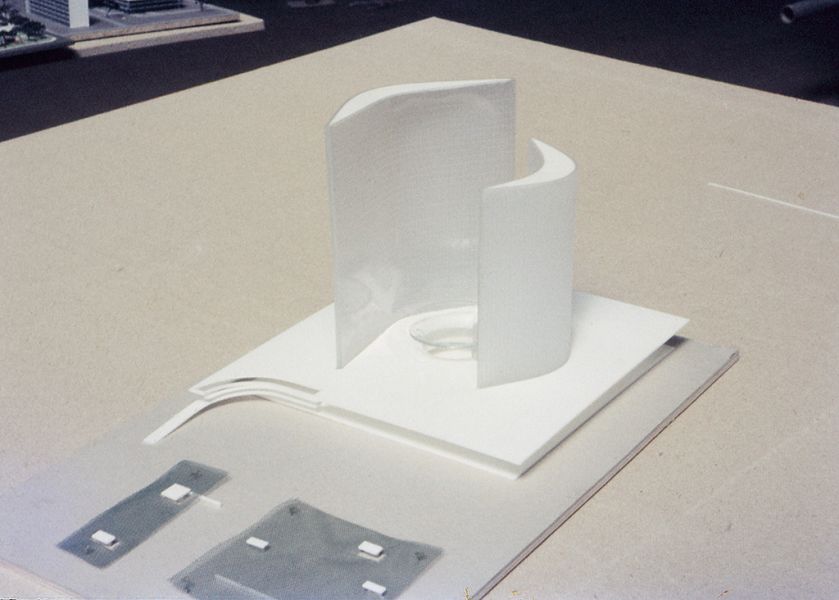 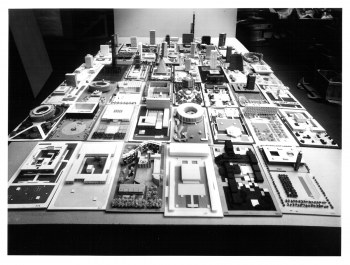 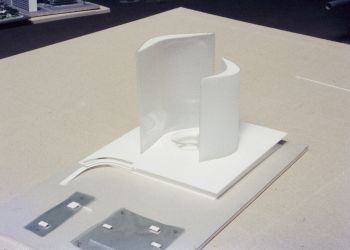 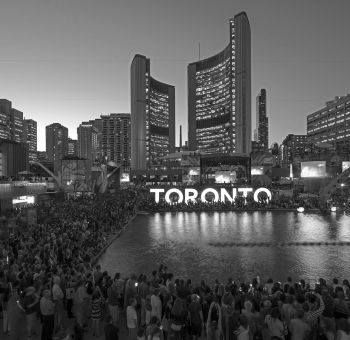 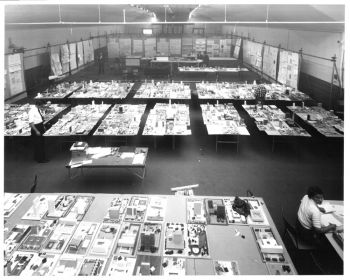 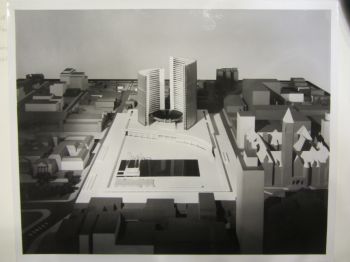 In 1958, Toronto announced the winner of its competition for a new City Hall. Finnish architect Viljo Revell presented a bold design, two curving towers embraced a saucer-shaped council chamber overlooking a grand public square. Revell’s scheme captured the public’s imagination, assuring the legitimacy of modern architecture for decades to come. This illustrated talk examines the reasons behind the competition, its organization and outcomes. The range of submissions highlight multiple takes on the modern.

George Thomas Kapelos is an architect, urban planner and professor at Ryerson University in Toronto. He studied architecture at Princeton University and holds a Master of City Planning from Harvard’s Graduate School of Design and a Master of Architecture from Yale. He has published widely in history, design teaching, urbanism and contemporary design. Current research is focused on urban health, modernity and identity, realized through exhibitions, films, writing and advocacy. Most recently, he contributed to the book Canadian Modern Architecture 1967 to the present (Princeton Press 2019), writing about Canada’s contemporary institutional architecture.

His talk is drawn from work of the post-war period in architectural history and theory. His 2015 book, Competing Modernisms, explored the impact on Canadian architectural culture of Toronto’s 1958 City Hall and Square Competition. This work is continuing through research on the careers of the 500 plus architects who entered the competition.