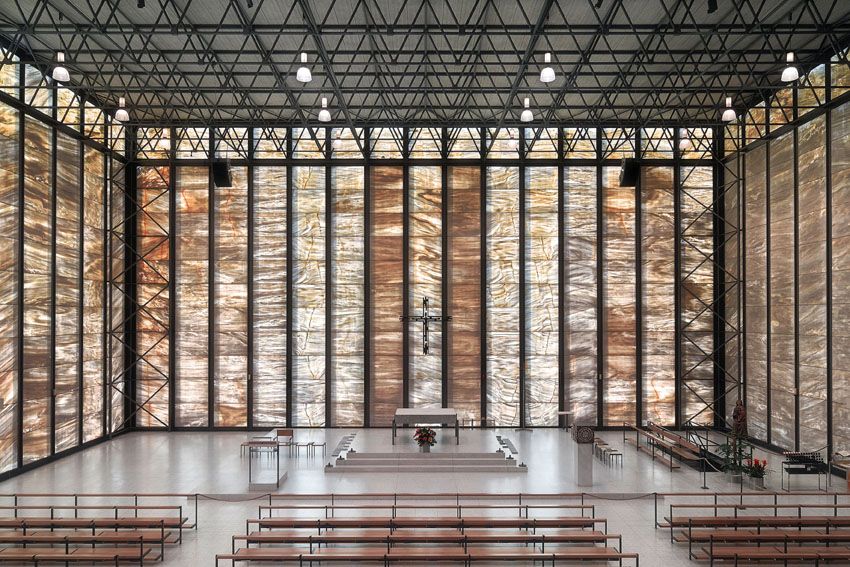 Modernism Week 2020
Designer and author William Hall explores the best examples of 20th and 21th century architecture that exploit the intrinsic qualities of stone as a building material. $12 (1 hr) 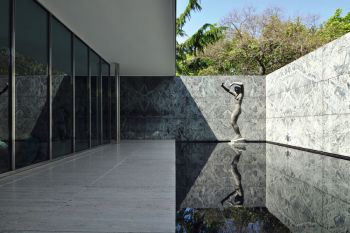 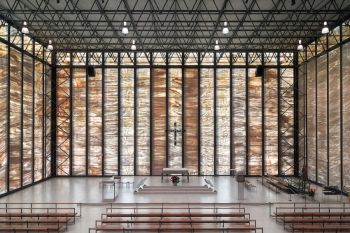 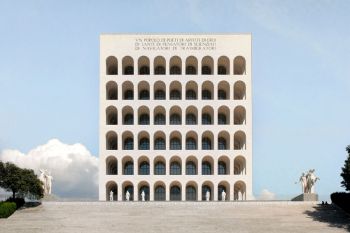 Many of the world’s most significant, revered and influential structures are built with stone, not least the Pyramids, Stonehenge and the Parthenon, and there is evidence that hominins lived in caves over a million years ago, so our relationship with stone predates even our own species.

With such an ancient, vivid and memorable heritage, it is easy to consider stone an anachronistic material irreconcilable with the very hypothesis of Modernism, a movement inextricably associated with new materials and technologies. Yet architects of the 20th and 21st centuries have exploited the intrinsic qualities of stone to produce an extraordinary array of great architecture.

William Hall trained at Central Saint Martins and began his career in the office of the minimalist architect John Pawson. He now runs his own design practice in London working with clients such as MoMA, Tate and Wayne McGregor. Hall is the author of Concrete, Brick, Wood and Stone (Phaidon 2012, 2015, 2017, 2019).

A book signing of William Hall’s Stone will follow his presentation.