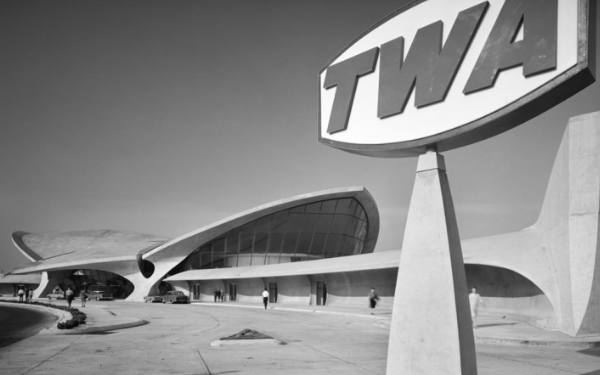 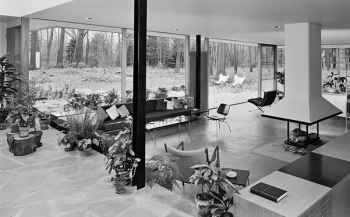 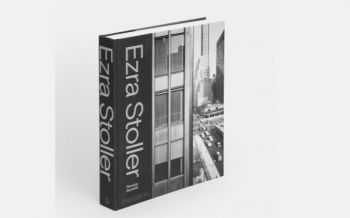 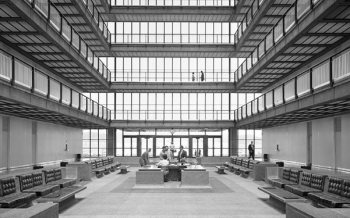 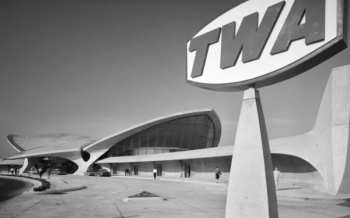 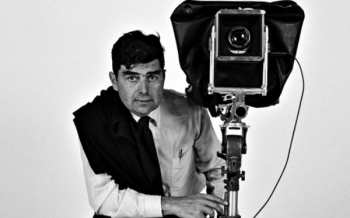 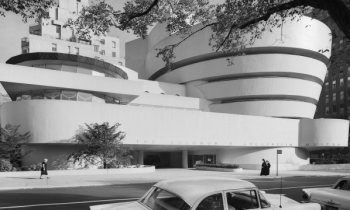 Modern Architecture in United States had in Ezra Stoller (1915-2004) its most committed visual interpreter. His photographs are both definitive in capturing the design statement and enthralling for their unparalleled beauty. Many modern buildings, including Fallingwater, the Guggenheim Museum, the Seagram Building, and the TWA Terminal, among many others, are recognized and remembered by the images Stoller created, as he was uniquely able to visualize the formal and spatial aspirations of Modern architecture.

During his long career as an architectural photographer, Stoller worked closely with many of the period’s leading architects including Frank Lloyd Wright, Paul Rudolph, Marcel Breuer, I.M. Pei, Gordon Bunshaft, Eero Saarinen, Richard Meier and Mies van der Rohe, among others. From the classics to rarely seen images, this talk by Pierluigi Serraino and Erica Stoller, will cover highlights of Stoller's career as well as the joys and sorrows of condensing a lifetime of extraordinary work into a single volume, just published.

Pierluigi Serraino, architect and author, will share foreground and background story of his latest book on this American master, Ezra Stoller: A Photographic History of Modern American Architecture (Phaidon, 2019).  He will be joined by Erica Stoller, the daughter of Ezra Stoller and the director of Esto, the photographic agency founded by her father, whose images are the foundation of the collection.