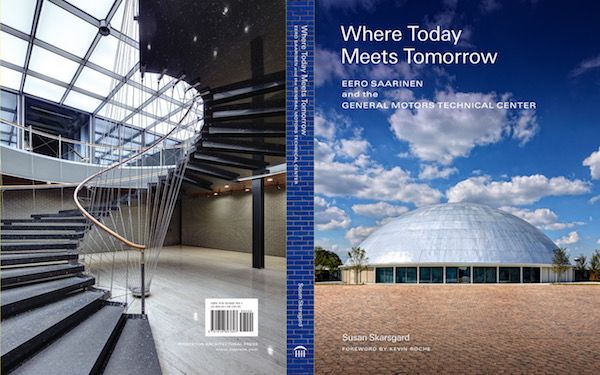 Modernism Week 2020
Susan Skarsgard weaves an insider’s account of the early days of General Motors, the initiation of the tech center project by Eliel Saarinen and its design and construction by Eero Saarinen in 1956. $15 (1 hr) 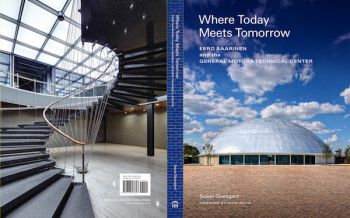 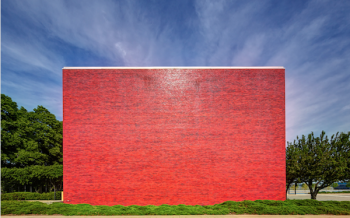 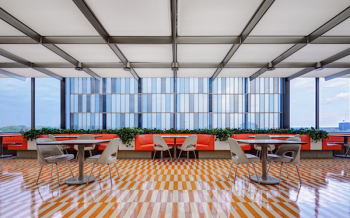 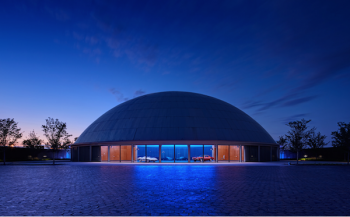 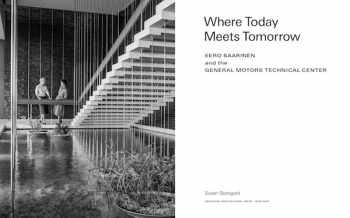 Long before Microsoft or Apple occupied their legendary corporate campuses, there was the General Motors Technical Center in Warren, Michigan. Completed in 1956 and designated a National Historic Landmark in 2014, this icon of midcentury architectural design was renowned modern architect Eero Saarinen’s (1910-1961) first major commission, independent of his father, Eliel Saarinen.

This story offers a unique and insightful perspective on his work. The lecture celebrates the release of longtime GM designer Susan Skarsgard’s new book that is illustrated with lavish photography, architectural drawings, documents and ephemera, many of which have never been seen by the public. She weaves a detailed insider’s account of the early days of General Motors, the initiation of the technical center project under Eliel Saarinen, its design and construction under Eero Saarinen, and the enthusiastic acclaim the campus received upon its opening. Many leading lights of midcentury modernism were involved in the project as design consultants or artists, including Harry Bertoia, Alexander Girard, Florence Knoll and Alexander Calder.

Susan Skarsgard is the founder of the General Motors Design Archive & Special Collections, housed at the GM Technical Center. She is known internationally for her art, artist’s books, calligraphy, and design work.