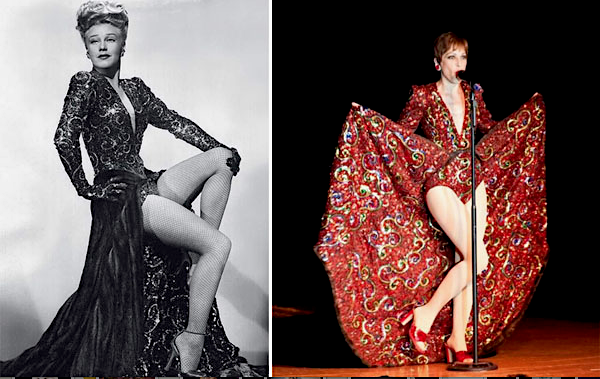 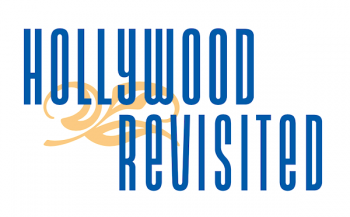 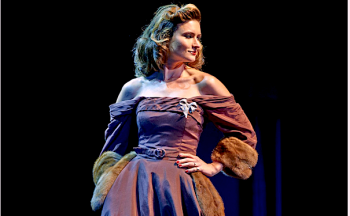 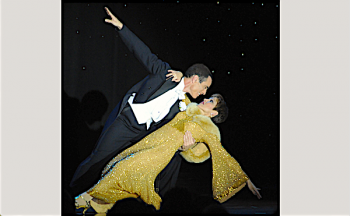 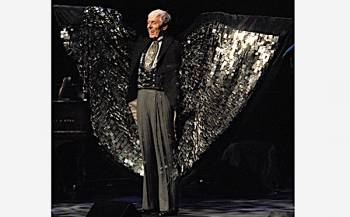 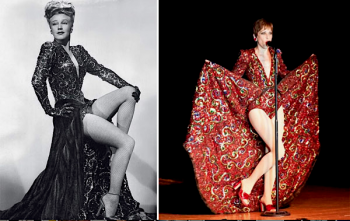 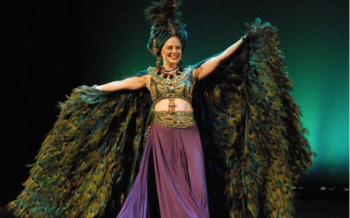 Palm Springs loves Hollywood glamour!  By popular demand Hollywood Revisited returns for the 3rd year with a new show, more costumes to see, along with some of the biggest hits from previous years, and special guest Richard Chamberlain. From the 1930s to the 1960s, Hollywood demanded spectacular costumes from the biggest designers and fashion icons to bring to life the glitz and the glamour moviegoers expected. Academy Award Costume Design winners Edith Head, Adrian, Jean Louis, Charles le Maire, and Helen Rose were just a few legendary designers that became household names.

Their dazzling creations were just as important as the plot of the movie itself. Greg Schreiner, nationally known collector of classic movie costumes has assembled a stunning collection of nearly 500 original designer masterpieces. Costumes worn by Marilyn Monroe, Elizabeth Taylor, Julie Andrews, Bette Davis, Katherine Hepburn, Mae West and Judy Garland are just a few from his vast collection that dazzles the audience. Greg shows his most spectacular original costumes in the musical theater extravaganza, Hollywood Revisited.  The great Hollywood films of the 1940s to the 60s are featured, a Hollywood era wonderfully linked to Palm Springs. Acclaimed professional vocalists sing and dance to movie-related music while wearing the original costumes. Schreiner, a concert pianist, provides the musical accompaniment and entertaining anecdotes about the designer, the movie and the scene, while on screen, the costumes and the stars wearing them are shown as originally seen by moviegoers.

"Hollywood Revisited brought not only show stopping gorgeous costumes to our concert stage, they also infused the night with the grandeur associated with the golden age of cinema." - Michael Feinstein, entertainer

This event is for ages 12 and older.
The stairs to the entrance of the Annenberg Theater are located behind the Annenberg Theater Box Office, adjacent to the Palm Springs Art Museum’s North Parking Lot.
There is ample free public parking in the city-owned garage directly across from the museum’s north parking lot.
Handicap parking is available. This event is wheelchair accessible.
The organizer of this event is Modernism Week.