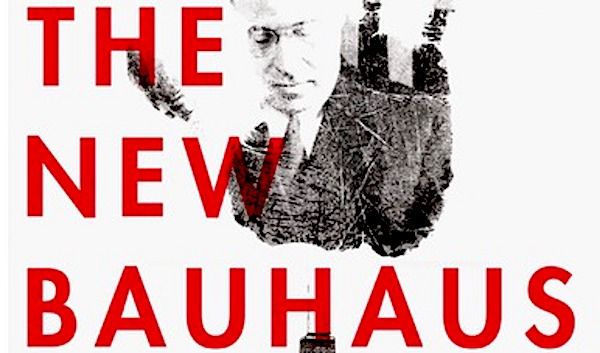 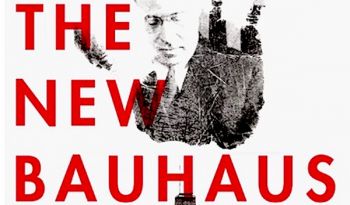 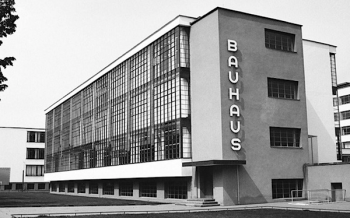 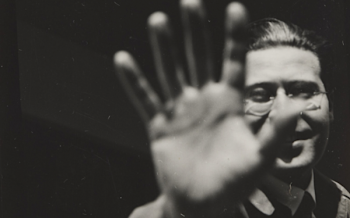 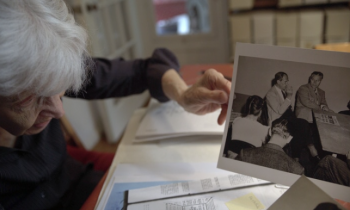 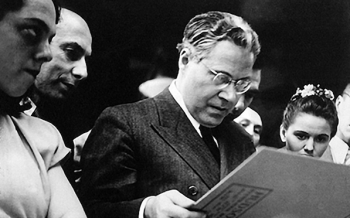 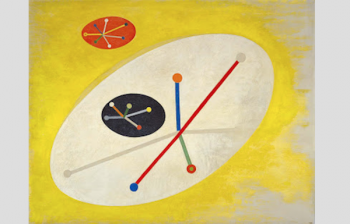 As the Nazis took over Germany, many displaced Bauhaus masters found refuge in the United States. So too did László Moholy-Nagy, who in 1937 arrived in Chicago where he established what many now consider America’s most influential mid-century school of design. The New Bauhaus is a documentary film exploring the artistic practice and legacy of László Moholy-Nagy, with particular focus on his time spent as founder and director of the New Bauhaus (later the School of Design and currently the IIT Institute of Design) in Chicago during the 1930s and 40s. The school was far from successful initially, but through its various incarnations, Moholy-Nagy and his New Bauhaus forever transformed design, photography, and arts education in America. The documentary offers an illuminating portrait of a visionary teacher and thinker through archival footage plus interviews with his colleagues and contemporaneous practitioners and patrons of design, cultural historians and curators, and Moholy-Nagy’s daughter, Hattula.

The New Bauhaus is directed by Alysa Nahmias,an award-winning filmmaker and founder of the Los Angeles-based production company Ajna Films. Her directorial debut feature, Unfinished Spaces, co-directed with Benjamin Murray, won a 2012 Spirit Award, numerous festival prizes, and is in the permanent collection at the Museum of Modern Art, New York. The film is produced by Petter Ringbom, Erin Wright and Alysa Nahmias, and executive produced by Marquise Stillwell. It was shot by Petter Ringbom. 90 min.