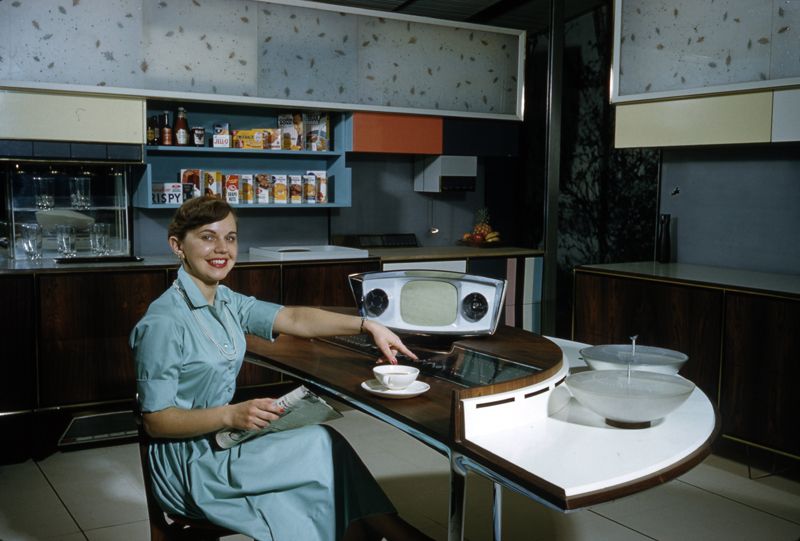 The Kitchen of Tomorrow: Space Age Design in the High Tech Modern Home

Modernism Week 2020
Author Sarah Archer explains why "the future" was all the rage in mid-20th century America, and why we now see that kind of future-fixation as a thing of the past. $12 (1 hr)
Category: !Tickets Still Available, @Palm Springs, @CAMP, Book Signing, Presentation, Talk 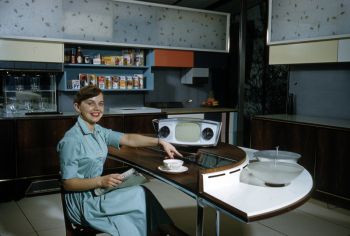 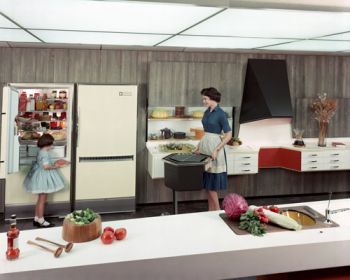 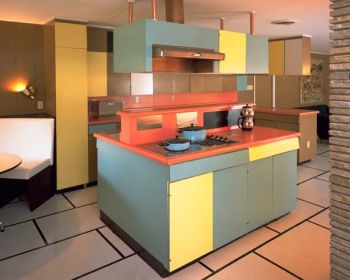 In the 1950s and '60s, designers made interiors, appliances, clothing and consumer products look like artifacts from the future by styling objects with Space Age aesthetics. Kitchens, with their newfound trophy status in the American middle class home, were one of the prime targets for the sort of daydreaming and forecasting that put meal prep and cleaning one step closer to "The Jetsons."

The evolving design of the American kitchen, perhaps more than any other room in the house, tells a complex story of work, wealth, status and changes in the expectations attached to domestic work, gender and social class. Looking closely at the design choices, advertising and aesthetics of the midcentury kitchen, this talk will explain why "the future" was all the rage in mid-20th century America, and why we now see that kind of future-fixation as a thing of the past.

Sarah Archer is a contributing editor at American Craft magazine and the author of The Midcentury Kitchen: America’s Favorite Room, from Workspace to Dreamscape, 1940s-1970s (Countryman Press, 2019). She is a regular contributor to Hyperallergic, The Atlantic, Architectural Digest, and The New Yorker.

A book signing of Sarah Archer’s The Midcentury Kitchen will follow her presentation.