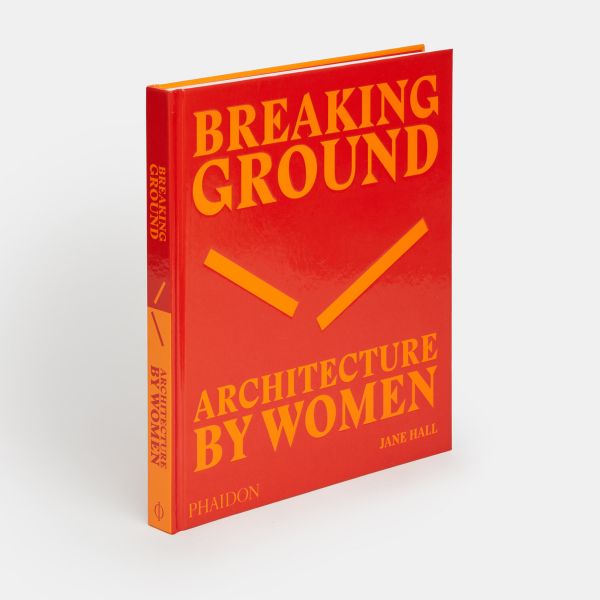 The New Giants of Modern Architecture 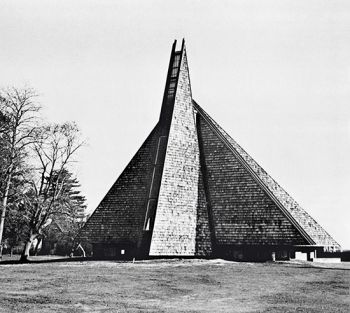 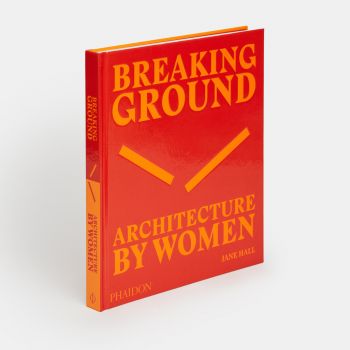 The legacy of women architects in the twentieth century reflects the gendered differences in the way in which women are portrayed in the profession today. Often painted as a feminized version of a hyper-masculine character, women architects continue to be actively judged on their personality before they are on their buildings. This talk challenges this narrative by celebrating the work of a number of women, whose designs helped to define modern architecture as it evolved globally in the post war period. From Anne Tyng, who worked alongside Louis Kahn for 28 years, to Minnette de Silva, the Sri Lankan Modernist whose presence at Congrès internationaux d'architecture modern (CIAM, or International Congresses of Modern Architecture) meetings is little known, a number of significant projects will be used to illustrate both the presence and importance of women architects to the history of Modernism.

Dr. Jane Hall is the inaugural recipient of the British Council Lina Bo Bardi Fellowship (2013) and founding member of the London architecture collective Assemble, who won the Turner Prize in 2015. Jane completed a PhD at the Royal College of Art (2018), where her research looked at the legacy of Modernist architects working in both Brazil and the UK and is also the author of the book Breaking Ground, Architecture by Women (Phaidon, 2019). A book signing of Jane Hall’s Breaking Ground, Architecture by Women will follow his presentation.