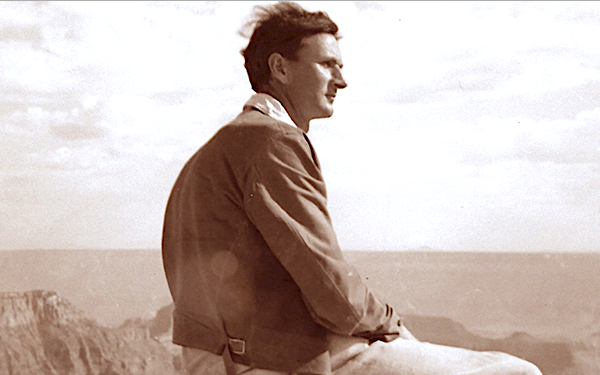 Modernism Week 2020
The first of a 2 part series, this film explores Frey’s early life and work in Europe, to his architectural accomplishments during the 1930s in New York and Palm Springs. $12 (1.5 hrs) 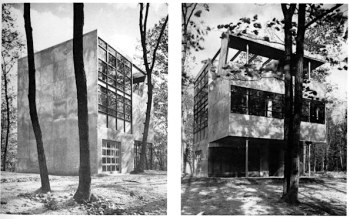 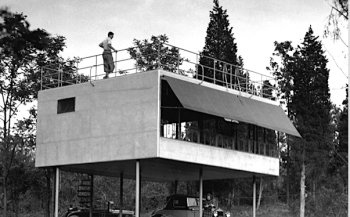 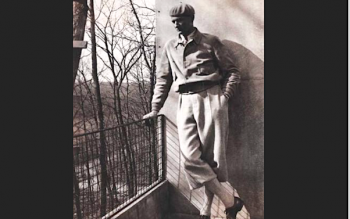 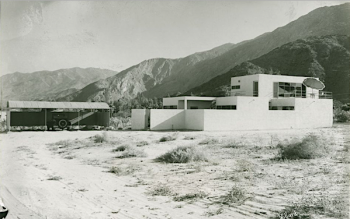 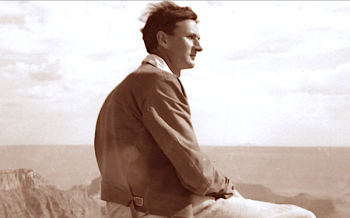 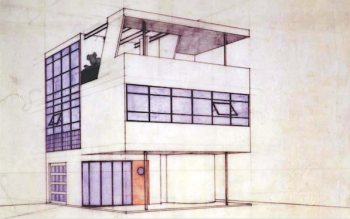 Albert Frey, the unpretentious Swiss-born mid-20th century architect, aided in the introduction of Corbusian-influenced modernism to the United States and through an innate curiosity of the American landscape, developed an extraordinary design style, blending industrial techniques and a love of nature.

The first of a 2 part film series produced by Design Onscreen, this film explores Albert's early life and work in Europe to his New York architectural accomplishments in the 1930s, including the famed Aluminaire House, the Canvas Weekend House, features of the New York Museum of Modern Art, as well as his Kocher-Samson Building in Palm Springs.   It explores his collaborative efforts with architects including Le Corbusier, A. Lawrence Kocher and John Porter Clark.

The film, directed by Jake Gorst (The Nature of Modernism: E. Stewart Williams, Architect, 2014; Desert Utopia: Midcentury Architecture in Palm Springs, 2005), explains why Frey is a significant force in the story of how modernism developed in the United States prior to World War II.

This event is for ages 12 and older.
There is ample parking in the theater's parking lot.
Handicap parking is available. This event is wheelchair accessible.
The organizer of this event is Modernism Week.