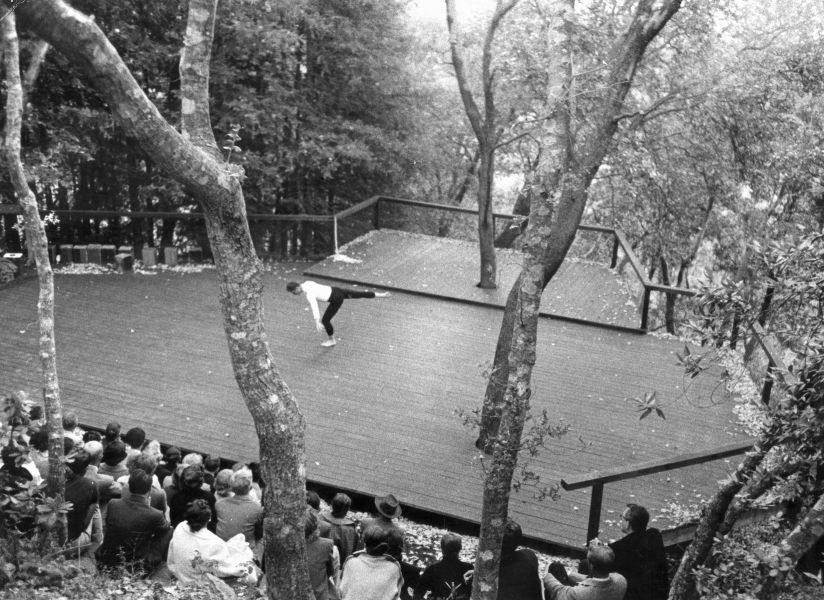 Modernism Week 2020
The opening of the exhibition The Landscape Architecture of Lawrence Halprin begins with a presentation by USC Associate Professor Alison Hirsch and is followed by a reception. $20 (3 hrs)
Category: @Palm Desert, Exhibition, Landscape + Outdoor Living, Presentation, Reception, Talk 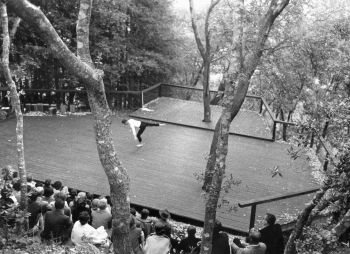 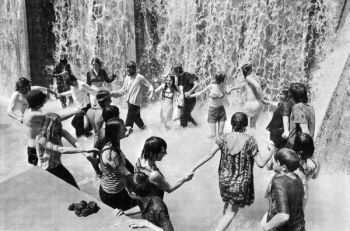 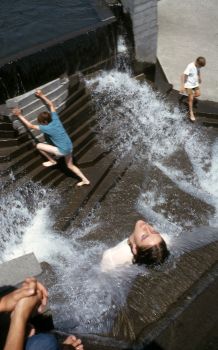 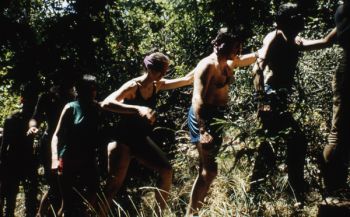 The opening of this exhibition on midcentury landscape architect Lawrence Halprin begins with Alison Hirsch, Associate Professor in the USC School of Architecture, who will present and contextualize the career of  one of the most influential landscape architects of the twentieth century, focusing mostly on the years of Lawrence Halprin & Associates (1960-1976). Halprin’s nearly sixty-five year career reflects the story of post-war American urban development, from his residential work in the booming Pacific coast suburbs, to his designs for regional shopping malls as substitutes for downtown public life, to his counter attempts to restore the social life of the city after disorienting change, primarily caused by federal policies such as Title I of the Housing Act of 1949 and the Highway Act of 1956. Halprin’s most noteworthy contribution responded to the nation’s densely settled metropolitan areas during a time of urban “crisis” and “renewal.”

Paralleling and responding to a broader public demand for social and political participation in the 1960s, he formulated a creative process he called “The RSVP Cycles,” to stimulate a participatory environmental experience. He did not work alone, however.  His success depended on collaboration, and particularly the artistic symbiosis that existed between him and his wife, the avant-garde dancer and choreographer Anna Halprin. The talk will focus on the years of Lawrence Halprin & Associates (1960-1976), when he was most rigorously and self-consciously experimenting with the theories of choreographic “scores.”

The opening of the exhibition and a reception will follow.

This exhibition is presented by Modernism Week and hosted by UC Riverside Palm Desert Center. It is organized by The Cultural Landscape Foundation® (TCLF), a 501(c)(3) non-profit founded in 1998 to connect people to places. TCLF educates and engages the public to make our shared landscape heritage more visible, identify its value, and empower its stewards.