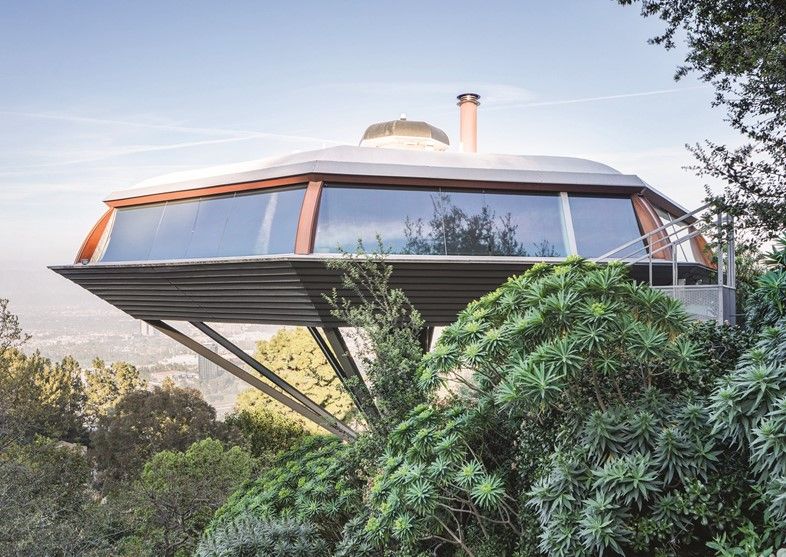 Lautner Lecture Series - The Creation of The Chemosphere 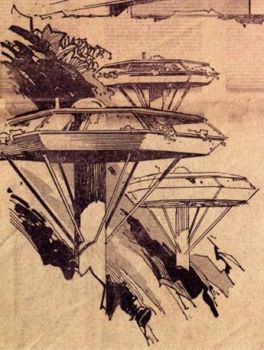 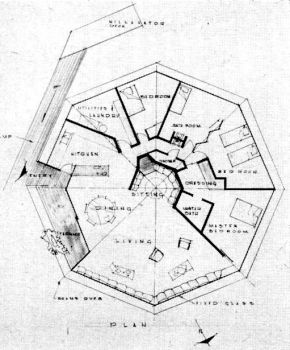 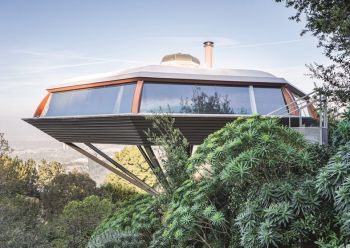 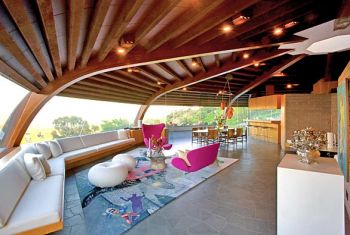 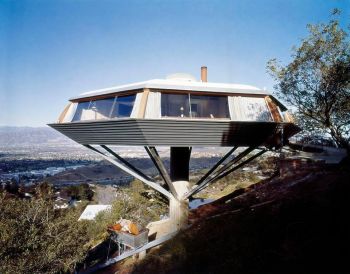 Once hailed as "the most modern home built in the world”, The Chemosphere House, exemplified a scientific vision of the future brought to life when it was designed by American architect John Lautner for client Leonard Malin and his family in 1960.

Mr. Malin and his daughter Mary Ann Rollison will share stories of their time working with Lautner and what it’s like to live in such an iconic home. The Chemosphere is one of the most unusual and distinctive houses in the Los Angeles area and its unique design has led to it being featured in numerous films and media productions. It also is a Los Angeles Historic Landmark and in 2008 a panel of experts commissioned by the Los Angeles Times rated the Chemosphere as one of the "Top 10 houses of all time in L.A.”

After passing through a succession of owners, by the 1990s the interior was considerably degraded. Fortunately, German publisher Benedikt Taschen purchased the house in 2000 and restored it in collaboration with architects Frank Escher and Ravi Gunewardena, earning them an award from the Los Angeles Conservancy.

Hosted by noted fine artist Danny Heller, the ticket price will include a tour of a Lautner Living Unit, The Lautner grounds, The Park and The Ranch House which comprise the compound, followed by a champagne toast. A portion of the proceeds will benefit the John Lautner Foundation, striving to preserve the Lautner archive; educate the public on the architecture of Lautner; and provide support for preservation, protection and maintenance of all Lautner structures.

This event is for all ages.
Please arrive on time. No early arrivals.
Never leave your children unattended. No baby strollers will be allowed inside the units.
No pets allowed.
Restrooms are available.
Bring an umbrella for the sun or the rain.
The organizer of this event is The Lautner Compound.