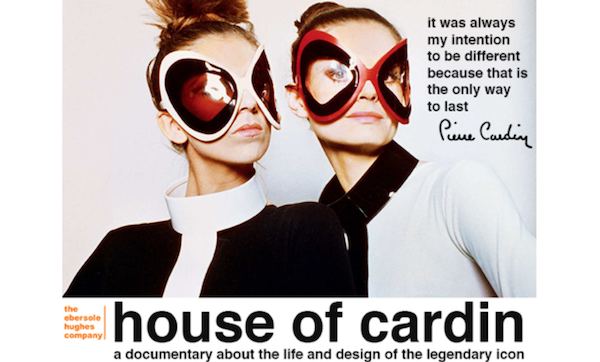 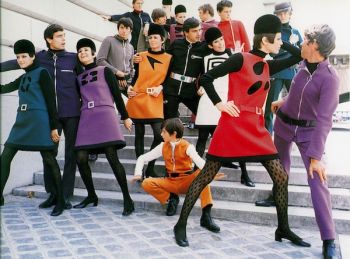 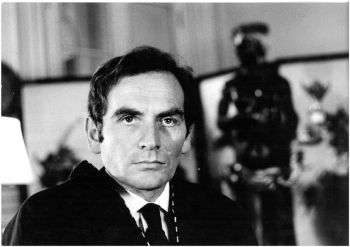 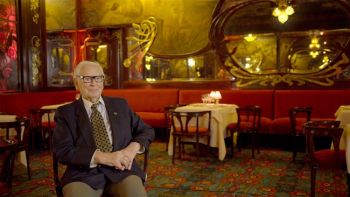 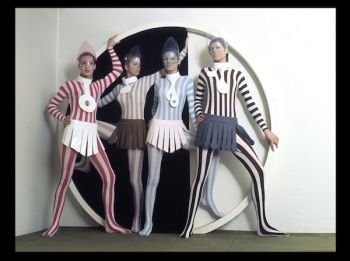 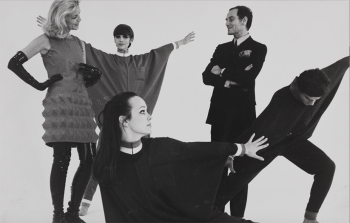 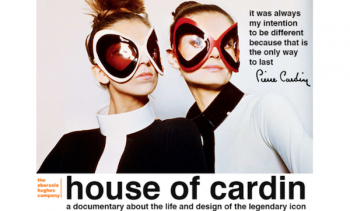 House of Cardin is a rare peek into the mind of a genius and his epic design empire, an authorized feature documentary chronicling the life and design of Pierre Cardin. A true original, Mr. Cardin granted the directors exclusive access to his archives and his empire, and unprecedented interviews at the sunset of a glorious career. The documentary features Pierre Cardin, Naomi Campbell, Sharon Stone, Jean-Paul Gaultier, Dionne Warwick, Philippe Starck and many other notables in the fashion industry, including Palm Springs’ favorite designer, Trina Turk.

Pierre Cardin will be honored with a star on the Palm Springs Walk of Stars on Thursday, February 20th at 2PM at the corner of W. Tahquitz Canyon Way and N. Palm Canyon Drive.

This event is for ages 12 and older.
City parking structures are located on Tahquitz Canyon Way at Belardo Way, also S. Palm Canyon at Baristo;
both are within walking distance of the theater.
This event is wheelchair accessible. There are some exterior and/or interior steps.
The organizer of this event is Modernism Week.