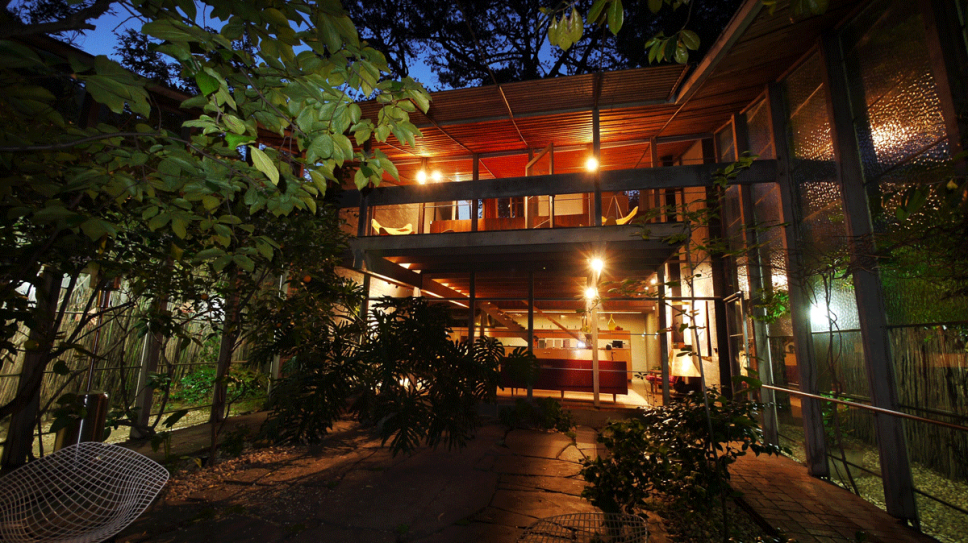 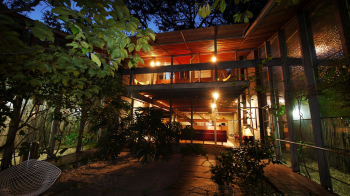 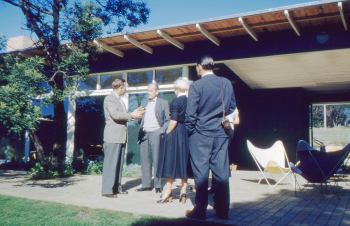 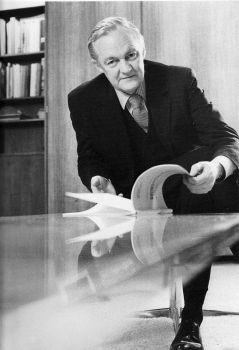 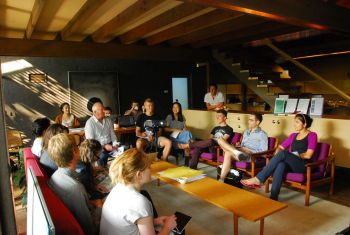 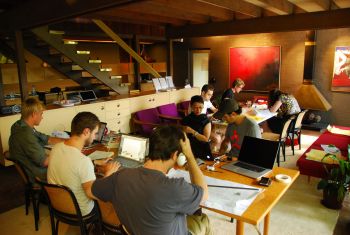 Robin Boyd is considered Australia’s most influential, modernist architect. He was an architect, as well as a prolific designer, author, social critic and public educator. He was known as a visionary in urban design, particularly for his ideas of an ‘Australian identity’ in the built environment.

Boyd was a part of the triumvirate of Australian modernist architects, forming the seminal partnership of Gromboyd with Sir Roy Grounds and Frederick Romberg (1953-1962). He was also strongly influenced by American migrant modernists, having met Bauhaus founder and Harvard School of Architect Director Walter Gropius during his 1954 Australia tour.  Gropius secured a visiting professorship for Boyd at the Massachusetts Institute of Technology in Boston, which significantly inspired his work upon his return from the United States in 1957.

Since 2005, the Robin Boyd Foundation has been the custodian of the legacy of Robin Boyd and the iconic Walsh Street house that he designed, built and inhabited. Inspired by Boyd, the Foundation’s purpose is to provoke and lead fearless dialogue on Australian architecture and design and to envision a confident Australian identity that embraces our unique environment.

Jamie Paterson is the Operations Manager of the Robin Boyd Foundation, and a founder of Beaumaris Modern, a not-for-profit advocacy and preservation association.