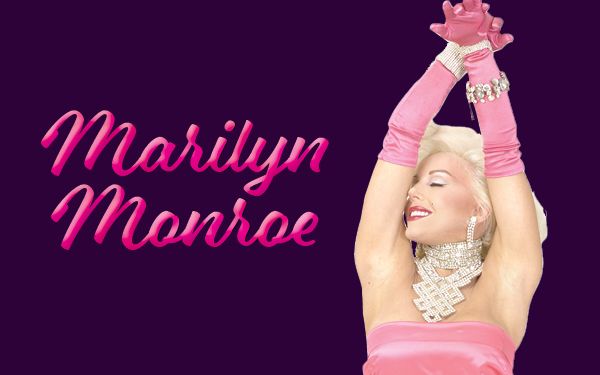 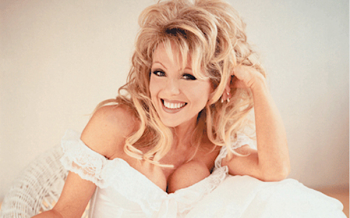 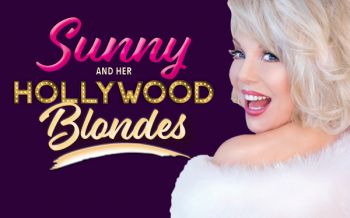 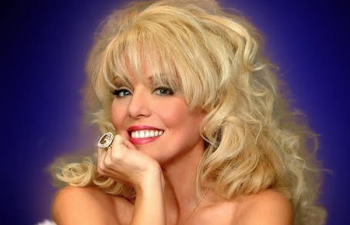 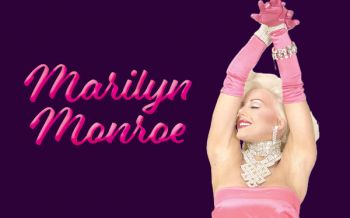 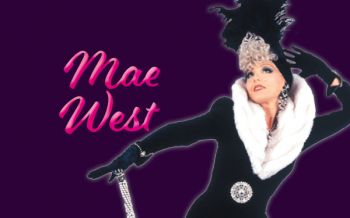 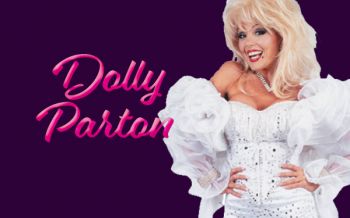 Sunny Thompson began her career touring in Broadway Revues, toured Europe as a featured singer, starred in the hit show Showgirls in Las Vegas and on HBO, and starred in sold out shows for a decade as Marilyn Monroe in the award-winning one-woman stage play with music, Marilyn Forever Blonde.  More recently, Sunny was featured in the award-winning documentary film, Becoming Marilyn Monroe, which screened to sold out audiences during Modernism Week 2019 and was the highest selling and rated documentary at the 2018 American Documentary Film Festival (AmDocs) in Palm Springs.

This event is for ages 16 and older.
The stairs to the entrance of the Annenberg Theater are located behind the Annenberg Theater Box Office, adjacent to the Palm Springs Art Museum’s North Parking Lot.
There is ample free public parking in the city-owned garage directly across from the museum’s north parking lot.
Handicap parking is available., This event is wheelchair accessible.
The organizer of this event is Modernism Week.