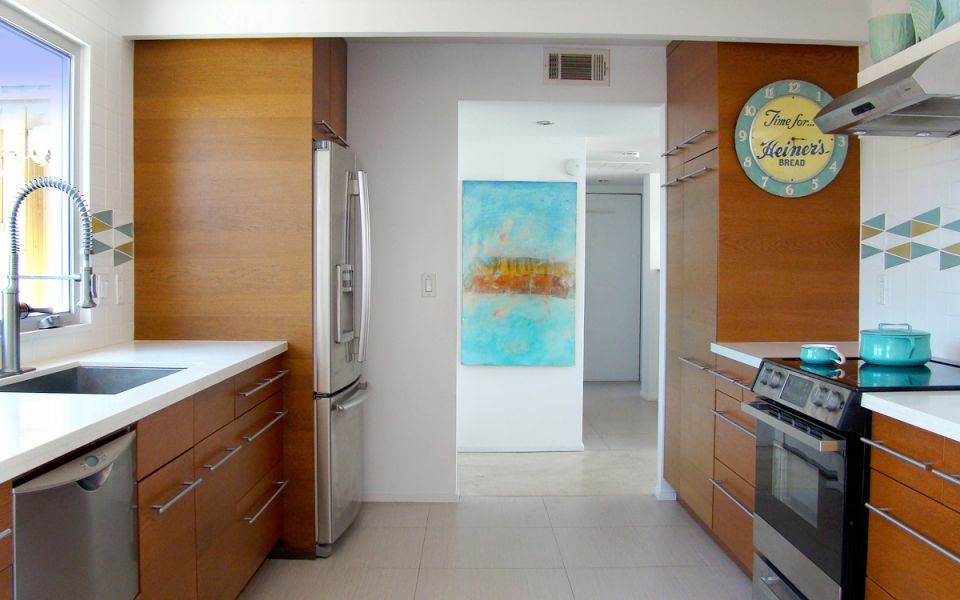 Park Imperial North designed by Barry Berkus in 1961, Modernism at it's Best 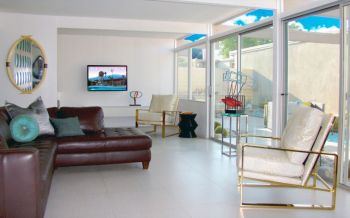 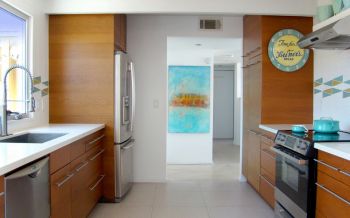 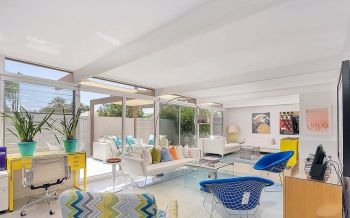 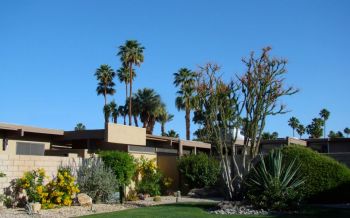 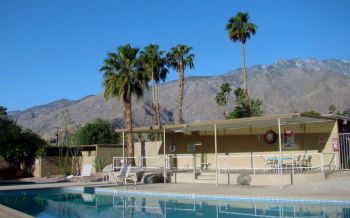 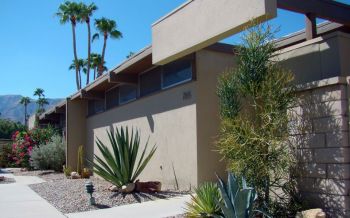 Step into a prime example of post-war multi-family residences that capture the sunny aesthetic of midcentury Palm Springs. Park Imperial North is 51 units set amongst desert landscaping and centered around two large vintage pools. This is the first time this private gated neighborhood will be open to the public.

Architect Barry Berkus began his career as an intern for William Cody and his style is evident in the post and beam construction that creates light-filled spaces throughout the complex. Berkus built master-planned communities and custom homes all over the world but considered Park Imperial North to be a seminal project that “opened up a way of looking at living space” that continued the rest of his career. He himself owned a unit in the neighborhood for many years.

One home on the tour has been restored to its original 1961 condition with vintage kitchen and bathrooms. All units on tour feature walls of glass, clerestory windows and private patios that create indoor-outdoor living spaces to take advantage of the desert climate and mountain views.

Created by prolific developers Jack Meiselman and Richard L. Weiss, most units still have the trademark “Trudy Richards” ceramic tile that originally adorned the entranceway to each home. Trudy Richards was a fictional character created for advertising purposes to sell a new way of living to the American family and appeared in advertisements for semi-custom tract homes throughout Southern California.

Proceeds from this tour will support the restoration of the historical and midcentury details of Park Imperial North.

Please arrive up to 15 minute prior to your tour time for gate check in.
This event is for ages 12 and older.
There is ample street parking.
Photography is at the discretion of the homeowner.
Private homes are not wheelchair accessible.
There are some interior and exterior steps.
Please no pets, food or smoking allowed in homes.
Bathrooms in homes are not accessible.
The organizer of this event is Park Imperial North.