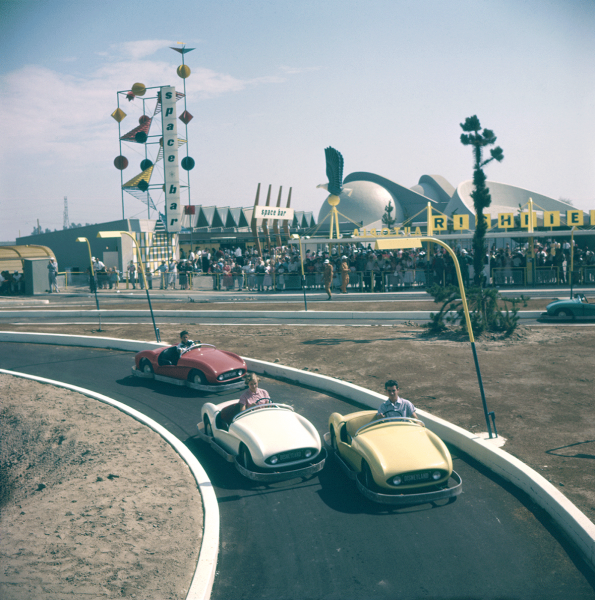 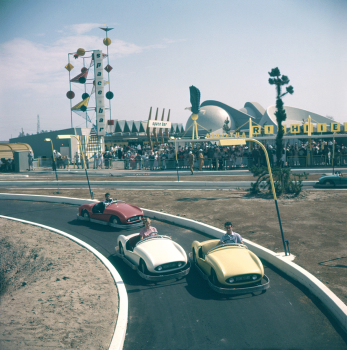 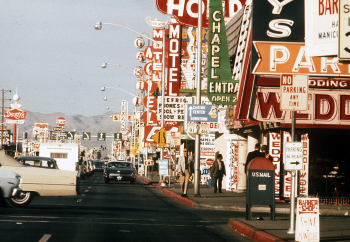 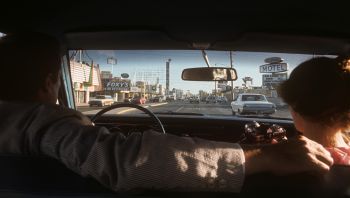 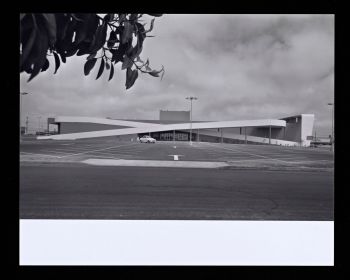 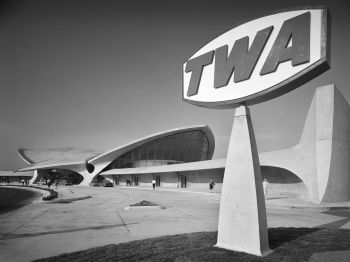 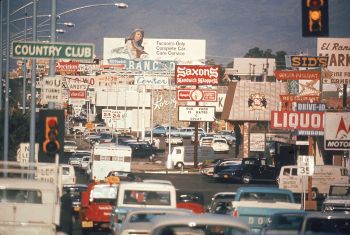 By the middle of the twentieth century, the United States of America had become the United States of the Automobile, an auto utopia in which the car, for better or worse, was a dominant cultural force. As a place, this Autopia extended from coast to coast in large cities and small towns and along the millions of miles of roads that connected them. As an idea this Autopia loomed large in the national psyche, transforming the customs of the country in every conceivable way. This talk will traverse the American Autopia to discover modernism on the road and across the country, on U.S. 1 and Route 66, on the Las Vegas Strip and the boulevards of Los Angeles, in Disneyland and the Southdale Center. We will visit heroic highways and drive-in monuments and peer through the windshield with architects, artists, photographers and critics who scrutinized the car’s impact on the midcentury American landscape. Greetings from Autopia will feature buildings and projects from the 1940s to the 1970s by Albert Frey, Frank Lloyd Wright, Victor Gruen, Eero Saarinen, Robert Venturi and Denise Scott Brown, Ed Ruscha, and Julius Shulman, among others.