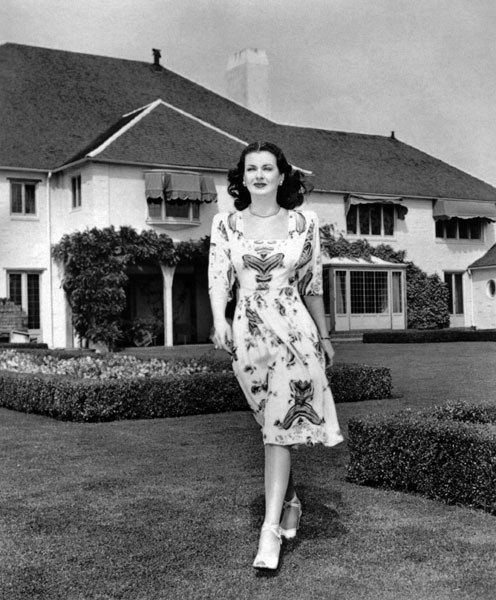 The Glamorous Gardens of Tommy Tomson

Modernism Week 2019
Presentation by landscape historian Steven Keylon on "landscape architect to the stars" Tommy Tomson, who helped found the city of Palm Desert with Cliff and Randall Henderson. $10 (1 hr) 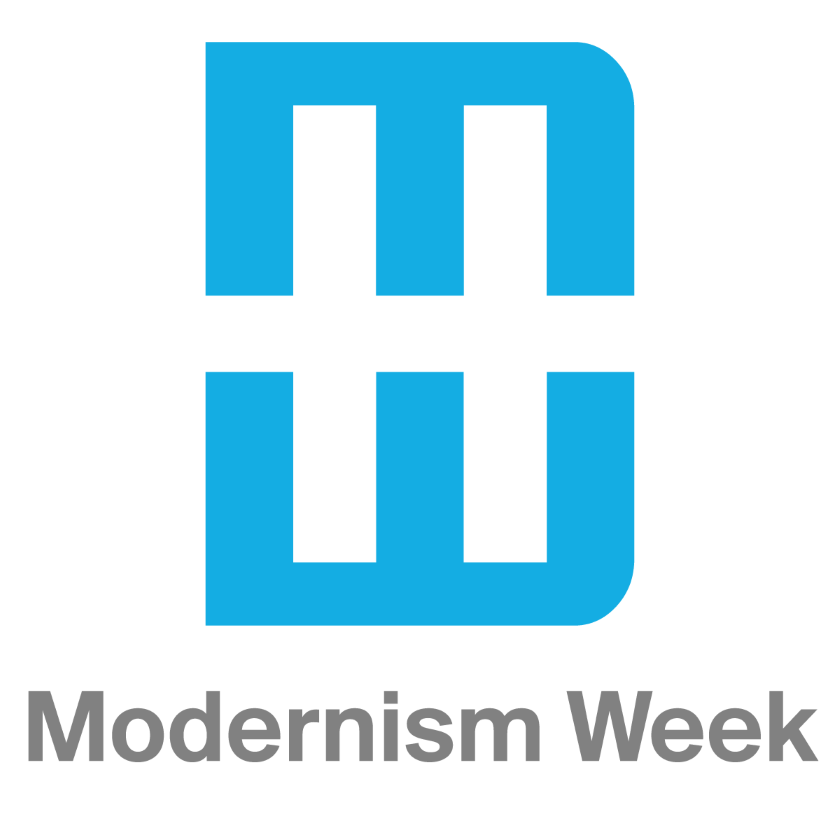 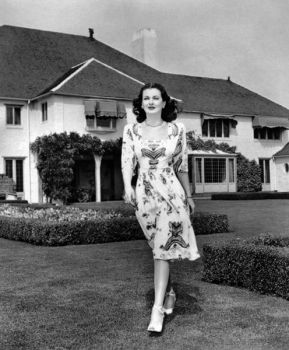 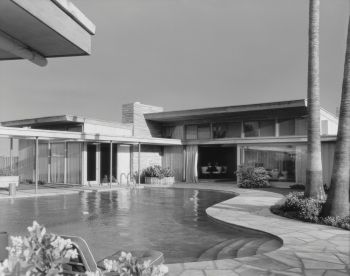 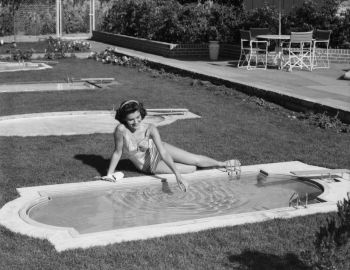 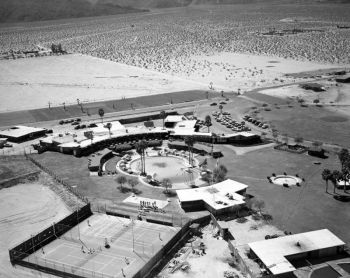 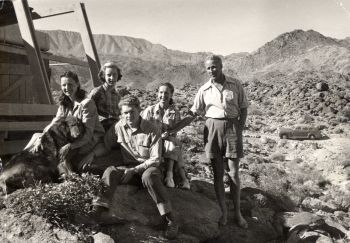 Often called the “Landscape Architect to the Stars,” when Tommy Tomson arrived in Hollywood in the 1920s, his own glamorous good looks got him a screen test. He decided to become a landscape architect instead, and throughout the 1930s and ‘40s designed landscapes for such stars as Joan Bennett, Robert Montgomery, Joan Crawford, Tyrone Power, Charles Boyer and Henry Fonda. He also designed the landscapes for places frequented by the stars, such as Santa Anita Race Track, the Pan-Pacific Auditorium, the Brown Derby, Union Station and the Beverly Hills Hotel.

Tomson also did extensive work in the Coachella Valley; in addition to the landscape and piano-shaped swimming pool for Frank Sinatra’s first house in Palm Springs, in 1946, with his brothers-in-law Cliff and Randall Henderson, Tomson helped found the city of Palm Desert, creating the overall site plan and street layout and the landscapes for the Shadow Mountain Club and many private residences.

Landscape historian Steven Keylon is Vice-President of the Palm Springs Preservation Foundation, past president of the California Garden & Landscape History Society and current Editor of Eden, the Journal of the California Garden and Landscape History Society and serves on the Boards of DocomomoUS/SoCal and Beverly Hills Heritage. He recently published a book on Palm Springs architectural designer Herbert W. Burns, and in February 2019 will release a book about architect Hugh Kaptur.

The organizer of this event is Modernism Week.